Now that the new Congressional and Legislative districts have been released by the state, the city of Little Falls can move forward in its own redistricting process.

The city has been working on a plan to redraw the boundaries of its three council wards since fall 2021. The need to do so came to light when 2020 census data revealed a large discrepancy in population between the three existing wards, due in large part to the city annexing the Belle Prairie area.

Though City Administrator Jon Radermacher presented the City Council with proposed new boundaries in December 2021, it had to wait until the state finished its maps before it could make any official movement. That was the case because there was a potential the state lines could split the city, which would have impacted how ward lines could be redrawn.

“The fortunate part is, it didn’t have any impact in terms of our specific city jurisdiction and boundaries,” Radermacher told the Council, Tuesday.

The Council voted in favor of introducing the ordinance to realign the three wards.

Ward 3, which was formerly all of the west side, will now include the entire west side along with all residents south of Highway 27 and west of First Street Southeast on the east side. Ward 1 will include everything east of First Street Southeast and south of Fourth Avenue Northeast, including all properties east of Highway 10. Ward 2 will be all residents north of Fourth Avenue Northeast between the Mississippi River and Highway 10.

Feb 25 2022
We all want a healthy, thriving economy. Strong economies make all other aspects of a successful society — affordable daycare, clean lakes, and rivers, robust youth programs — possible. The residents of Little Falls made it clear in those first OurTown 56345 visioning sessions that a robust local economy was on...Continue Reading 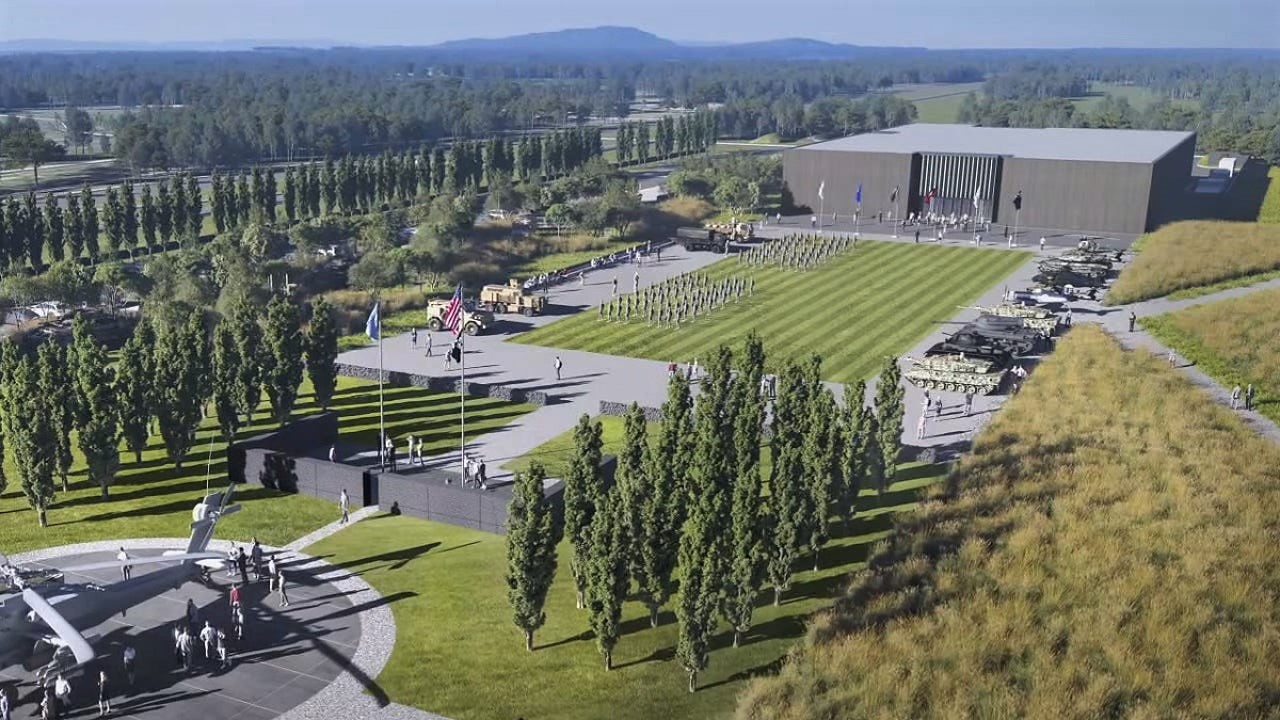 Dec 1 2021
In a former officers' quarters from 1931 and surrounded by the aircraft of wars gone by sits Minnesota’s Military Museum, a museum at Camp Ripley that has been open to the public for more than 40 years. "To really drive home and make real the experience of Minnesota soldiers since 1858,&quot...Continue Reading