Morrison County to get bid on historic courthouse renovation 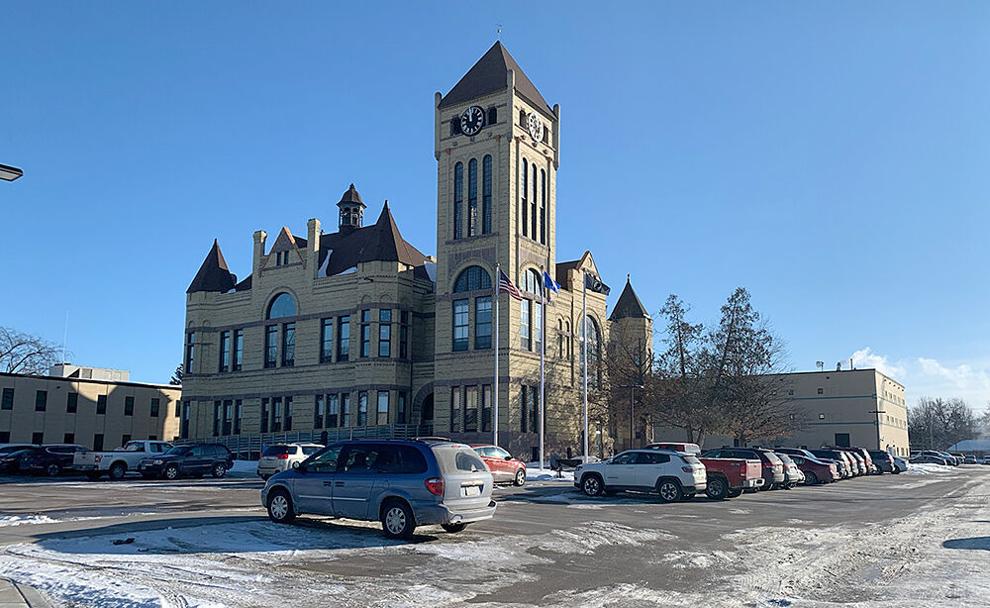 The possibility of making renovations to Morrison County’s historic courthouse moved one step closer to becoming a reality, Tuesday.

The Board of Commissioners voted 4-1 to enter negotiations with Vetter Johnson Architects on renovations costing up to $4 million on the structure. Commissioner Randy Winscher cast the lone vote against the motion, with Mike Wilson, Mike LeMieur, Jeffrey Jelinski and Greg Blaine in favor.

The vote did not commit the county to spending $4 million of the $6.5 million it received from the federal government as part of the American Recovery Plan Act. Instead, the architect will put together a bid which it will present to the Board. It will then have the opportunity vote in favor of or against the project. The renovations would include an elevator installation, a stair tower addition, bathroom remodel and window replacement.

Moving forward on the project does not preclude the Board from spending money on other issues that were initially identified as possible projects. Those included addressing challenges such as mental health and child care within the county.

Along with a breakdown of the specific projects and estimated costs, County Administrator Matt LeBlanc and Facility Manager John Erdrich presented the Board with more information on services provided by the current tenants of the historic courthouse. Hands of Hope, Oasis, Kinship, Minnesota Guardian ad Litem and Independent Lifestyles all provide services out of the building in partnership with Morrison County.

LeBlanc added that there is room for additional partners to relocate if the building were in better condition and more accessible. It also provides a location for overflow or displacement of departments that usually work out of the Government Center.

Rose Surma from Oasis, Steph Ochs from Hands of Hope and Aaron Olson with Kinship were present to fill the Board in on what they do at the courthouse, as well as the advantages of working out of the building and the challenges they face.

They all expressed that being so close to the Government Center allows them to streamline services when they need to partner with county agencies.

“We have a $19,000 budget this year, so the rent that we pay is a tremendous blessing, what we pay to the county,” Olson said. “The difference between that and market value, it really is a gamechanger for us to be housed there. It would be a real challenge. I don’t know if we could find a comparable place.”

Feb 26 2022
More than a year has passed since Jake and Brooke Carrow purchased Enchanted Dairy in Little Falls from Brooke’s parents, Ron and Jeannie Miller and her Uncle Marv Miller, on Jan. 1, 2021.     “Marv and Ron have been a huge help in getting us through this first year. There wer...Continue Reading 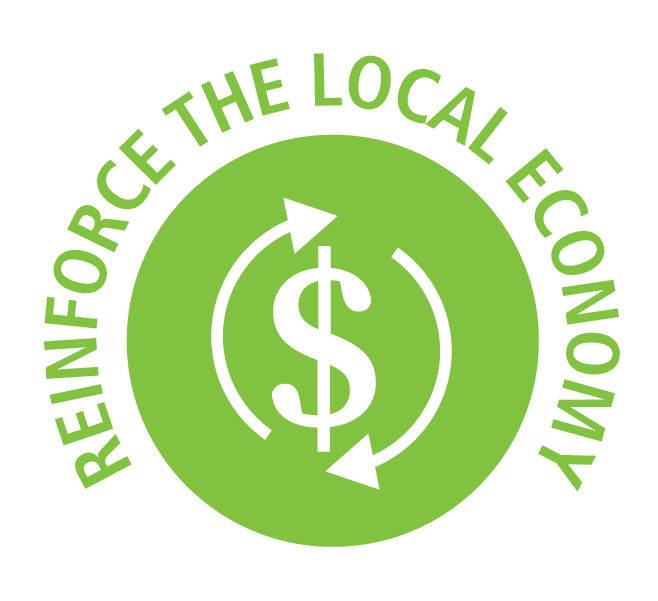 Feb 25 2022
We all want a healthy, thriving economy. Strong economies make all other aspects of a successful society — affordable daycare, clean lakes, and rivers, robust youth programs — possible. The residents of Little Falls made it clear in those first OurTown 56345 visioning sessions that a robust local economy was on...Continue Reading Feb 25 2022
Now that the new Congressional and Legislative districts have been released by the state, the city of Little Falls can move forward in its own redistricting process. The city has been working on a plan to redraw the boundaries of its three council wards since fall 2021. The need to d...Continue Reading