The Royalton City Council was handed a curveball at Tuesday’s meeting when Mayor Andrea Lauer announced her resignation, effective Nov. 3.

Lauer said that throughout her years of serving as a mayor, that she has always told people she worked with that family comes first. Now, she said, she is taking her own advice.

In July, Lauer’s husband, Tom, was diagnosed with lung cancer. Lauer said that when they found out about his diagnosis, she had considered stepping down then. However, at the time, the city was also dealing with the debacle with Moore Engineering and was trying to get going on the Cedar Street and Driftwood Street projects, along with getting all of the finance pieces together.

“I knew I couldn’t just walk away at that point. It’s not that I am such an important person, but I had a good grasp of what the city needed,” she said.

As the street projects are nearly completed and with the remaining work to be done in the spring, Lauer said she knew the city would be in good hands.

Lauer became mayor of Royalton in 2009. At that time, the housing boom had gone bust, the stock market was in the tank and everything was turned upside down. As the city’s budget for the year had been based on 11 new homes coming to the city, the Council faced a number of challenges since the recession affected everyone. The city’s Public Works director had also resigned, as there was a lot to deal with right from the get-go.

“I remember talking with our staff and the Council that we needed to be able to cut our budget and asked for everybody’s input. They came forward and we were able to find different ways of doing things within the city, including the Council,” she said.

Before, the Council used to meet twice a month. Now, they usually meet once a month, unless a special meeting needs to be held.

Altogether, the city was able to save thousands of dollars and continue to work to improve the city.

Despite the challenges that have arisen from time to time, Lauer considers her experience a great one. 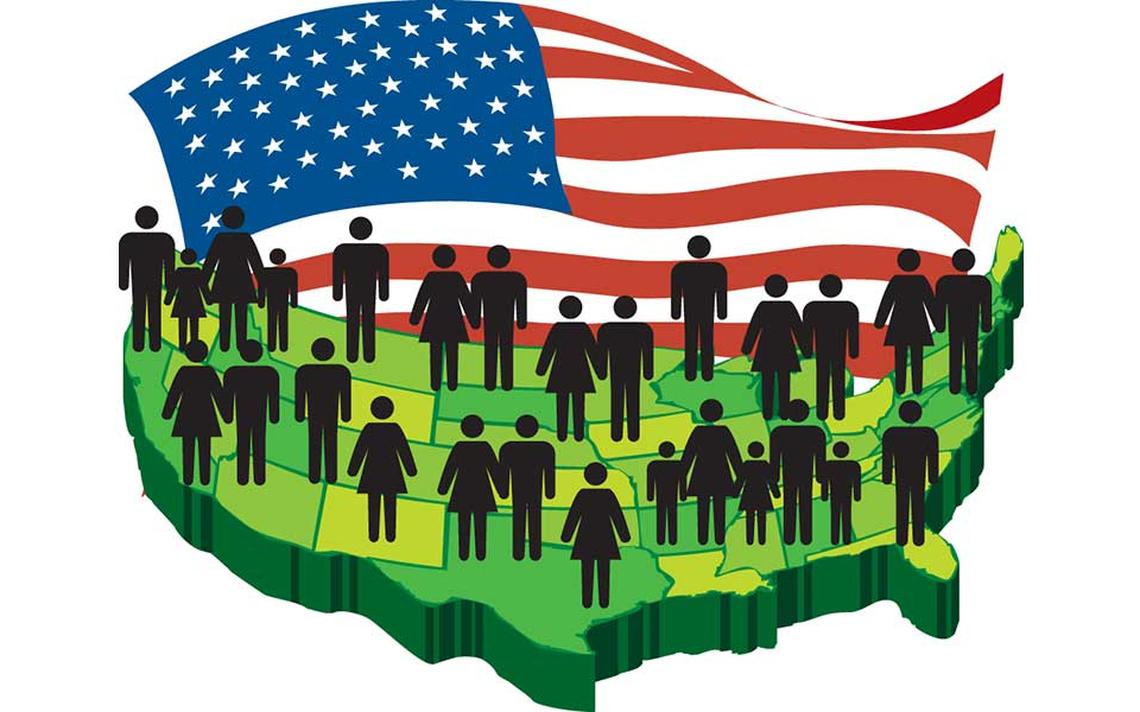 Oct 1 2021
Census numbers are finally available. After a lengthy delay in the process, the population counts for counties, cities and townships were recently released by the U.S. Census Bureau. The information was initially slated to be made available by Dec. 30, 2020, but the Bureau had concerns about accuracy in its count...Continue Reading

Aug 4 2021
Little Falls Mayor Greg Zylka passed the gavel to his successor, Friday. No, he did not resign his position serving his hometown. The gesture did, however, bring to an end his one-year term as president of the Coalition of Greater Minnesota Cities (CGMC) Board of Directors. “It’s been really fun,” Zylka said...Continue Reading