The Little Falls City Council got its first look at what a Community Recreational Center could look like, Monday.

John McNamara of Wold Architects and Engineers of St. Paul gave a presentation to the Council on potential specifics of the project, if it moves forward. For that to happen, city voters would have to approve a half-cent local option sales tax to fund the project. The measure will be presented as a referendum on the November 2022 general election ballot.

“Certainly, we’re looking for any comments or feedback from leadership tonight,” McNamara told the Council. “We’ll probably just kind of reiterate what we’re trying to accomplish with the project, talk a little bit about the program and where we think the size of the community center might be at. Obviously, that will relate to how it fits on the site and what kind of amenities that are going to be in the building. Any feedback related to that would be helpful.”

He said work on this specific project started in 2019, when he and city staff members met with stakeholder groups to discuss what would be needed in such a facility. Essentially, the purpose of those meetings was to establish goals and objectives for a potential project.

McNamara said the goal of the core planning group, after meeting with stakeholder groups, was to create a multi-generational facility with amenities for all ages. Other objectives identified included: the facility should provide a sense of identity for the community; the facility should promote health and wellness, but not compete with local fitness facilities; it should have a walking track and athletic spaces; it should have flexible spaces for meetings and gatherings; and it should have the ability to have outdoor education opportunities.

In 2020, the group focused on site selection. After reviewing several areas, McNamara said it honed in on a piece of property currently owned by Little Falls Community School District. The site is across the street from the high school to the east, off of 11th Street Southeast.

The site provided opportunities to fit all of the goals and objectives identified earlier in the process, according to McNamara.

The project was essentially put on hold later in 2020 and through most of 2021 as the state put a moratorium on new local option sales taxes due to the COVID-19 pandemic. McNamara said he began re-engaging with the school district on the project earlier this year.

“We’ve kind of gone through developing some options and solutions for it and really honing in on what folks would like to include in the community center,” he said.

The largest component of the facility would be the multipurpose activity space. It would be about 50,000 square feet on its own, consisting of four full-size basketball courts, a running track at floor level, an elevated walking track along with storage space for equipment and up to three locker rooms.

The indoor track was one component McNamara, City Administrator Jon Radermacher and Mayor Greg Zylka said were of particular importance to the school district. It would likely be six lanes, with the ability to go to eight lanes in some places to hold sprinting events. 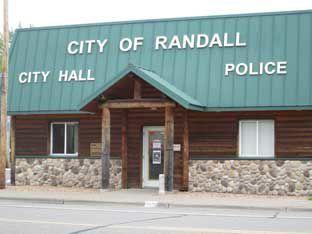 Mar 11 2022
The wheels are still in motion on a potential major public improvement project in Randall. Wednesday, City Manager Matt Pantzke updated the City Council on the status of the city’s preliminary engineering report (PER). In January 2021, the Council voted unanimously to partner with Widseth Smith and Nolting for the repor...Continue Reading

Good Neighbors EMS Fund ready to aid those who serve

Mar 5 2022
There is a Chinese proverb which states: “A good neighbor is a found treasure.” A group of people in Morrison County have taken up the cause to provide a gem of a resource for those who give of themselves for others. As an internal medicine physician at CHI St. Gabriel’s and th...Continue Reading Mar 4 2022
As spring approaches, so does road construction season in Morrison County. The Morrison County Board of Commissioners approved the 2022 Transportation Improvement plan as presented by County Engineer Tony Hennen at a recent meeting. The plan consists of construction on 19 different projects within the county, with lengths of work varyin...Continue Reading 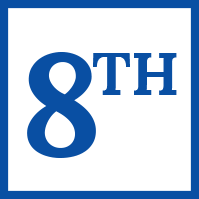 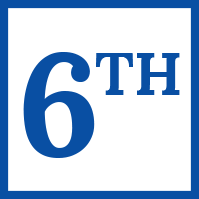 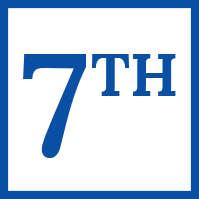