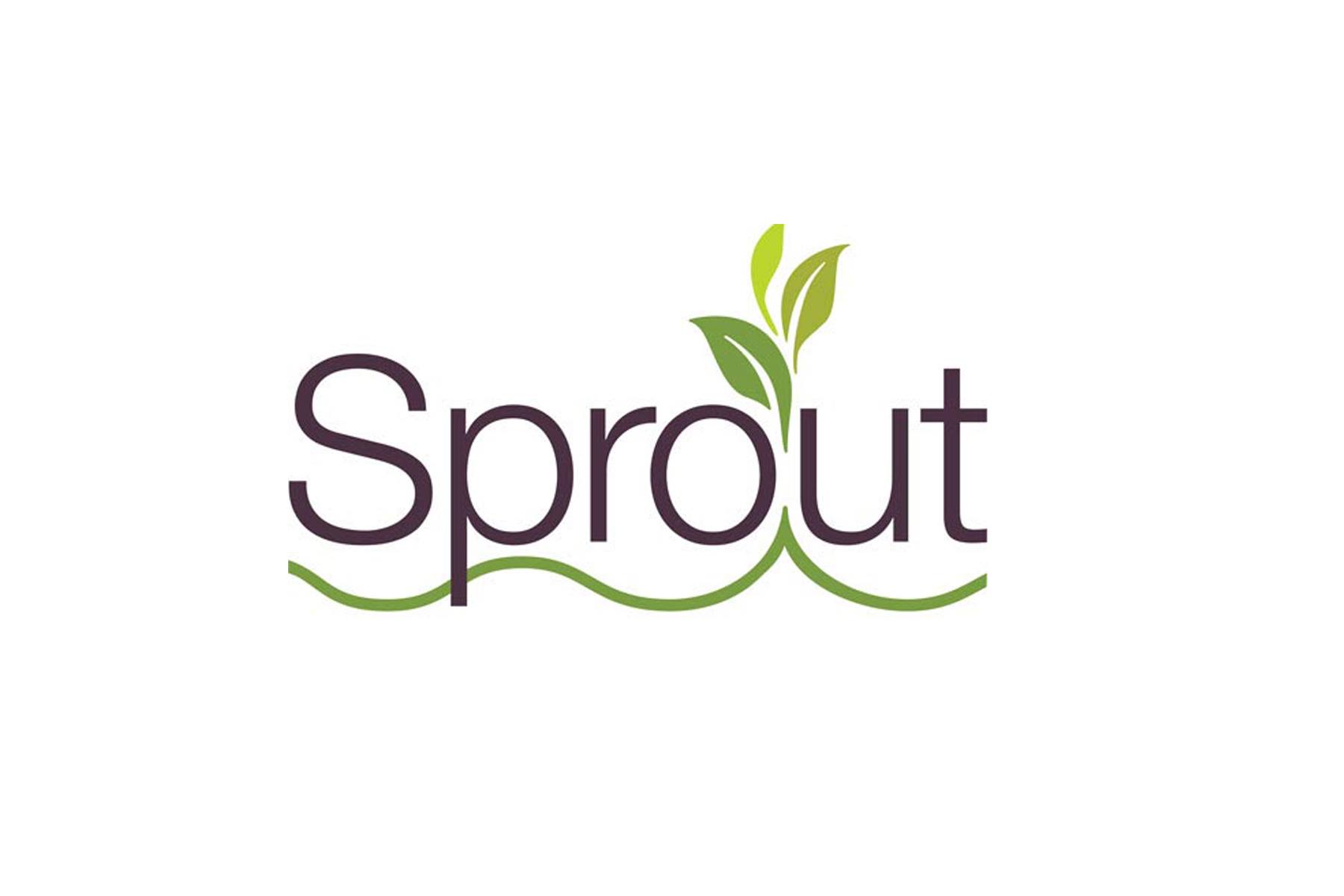 LITTLE FALLS, Minn. — Agriculture stories this past year focused on the affects of a trade war and the impact of climate change on farmers.

Arlene Jones has a different story to tell.

She's a farmer with 80 acres and the executive director of Sprout, a food hub in Little Falls that connects local farmers with markets in schools and restaurants and with consumers directly.

"The trade wars don't impact small, biodiverse farms," Jones told the St. Cloud Times. “The trade wars are impacting the growers that have thousands and thousands of acres of mostly corn and soybeans that are sitting in grain elevators, because there's no market for them.”

The small farmers who work with Sprout don't rely on the international market, Jones said. She co-founded Sprout after she found local buyers for her own and others' produce.

"Growers that practice variety over volume are less likely to have access to markets," Jones said — and they're less vulnerable to trade actions.

The nonprofit took root in 2012 and has grown in the last three years. Sprout is home to a rental kitchen for cooking classes and small food processors, and it's a monthly marketplace in the winter and hosts other food and artistic programs.

Their marketplace expanded from 20 vendors three years ago to 45 with a waiting list.

On a recent Saturday morning the Sprout warehouse... 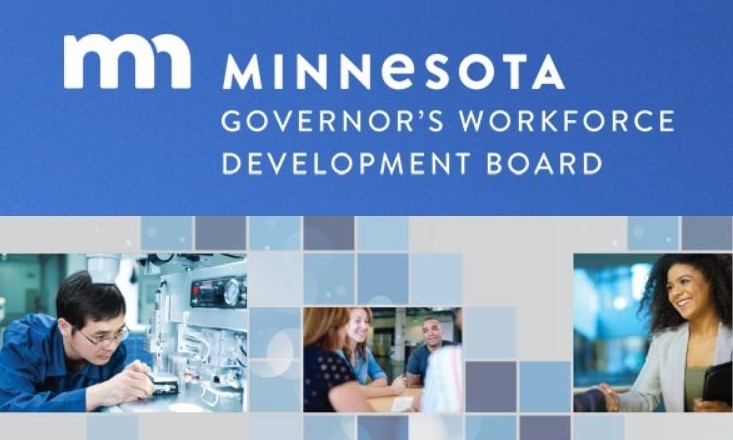 Dec 9 2019
Carol Anderson of Community Development of Morrison County has been appointed to Governor's Workforce Development Board. She and the other appointees to the Board will assist the Governor in: developing, implementing, and modifying the State plan, review of statewide policies and programs, providing recommendations on actions to align and improve th...Continue Reading

Boone’s Market in Randall open and ready to welcome community

Nov 4 2019
After being hungry for a grocery story for more than a year, Randall residents and those passing through, can have their fill. Adam Boone opened Boone’s Market in Randall, Friday, Oct. 25. In July, Boone purchased Gosch’s, the town’s grocery and meat market that had been a staple in town sinc...Continue Reading

Oct 25 2019
The Eastern Morrison County Sportsmen's Club rifle and trap range is a hidden jewel on Highway 27 between Pierz and Little Falls. For 50-plus years, a little piece of land on Highway 27 has offered sportsmen a place to practice their shooting skills. In the 1960s, landowner Bumpy (Alcuin) Faust opene...Continue Reading